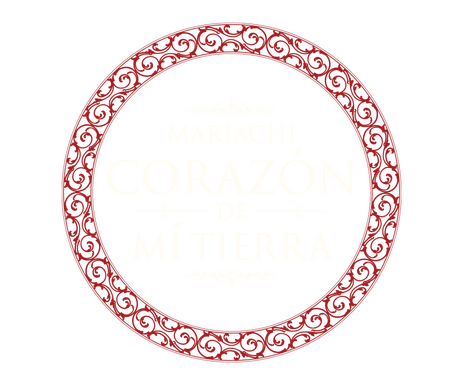 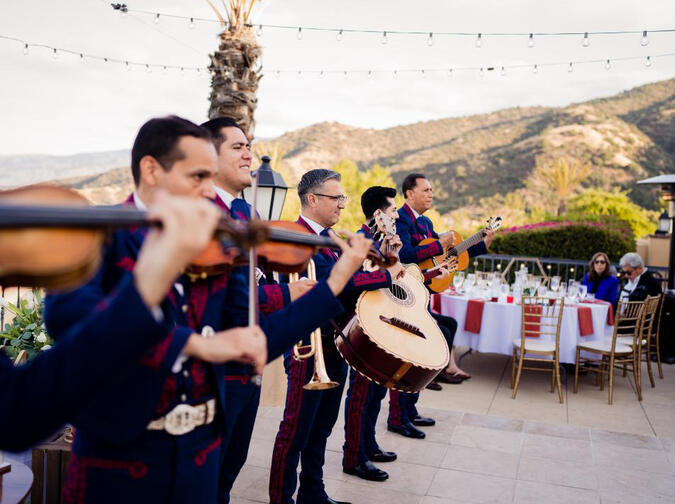 available for all occasions

We seek to amaze our audiences with the overflowing passion for our craft.

Each member of our group has dedicated their lives to mariachi.
We give the upmost care into every single one of our performances.

Our members have a range of experience from 15-35 years performing mariachi. 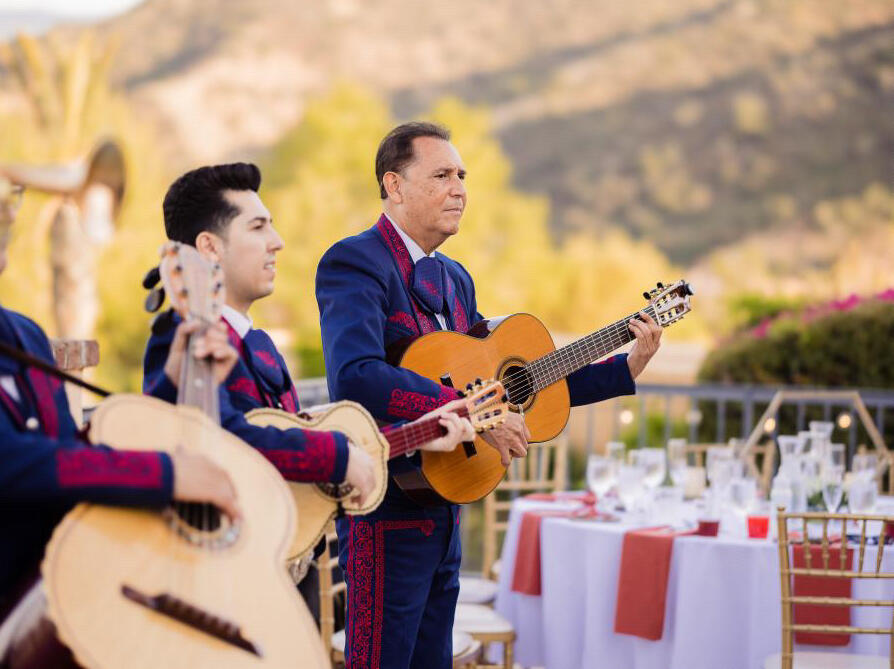 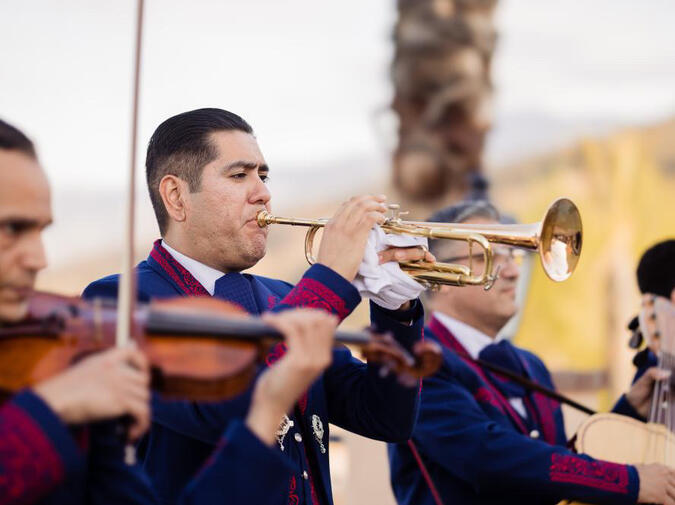 When hiring us, you can be rest assured the mariachi will arrive presentable, professionally matched in traditional traje de charro, and on time.
We require contracts and deposits for every performance that are both quick and easy to complete.

"These guys were the best! From the time we got the quote and contract to the communication about the event! They were early and great singers. Had all of the songs we loved. I would recommend them for any event!!! You can't find a group of mariachis that's better! Thank you guys so much my grandfather's 95th birthday celebration!!!! 75 of us had the best time dancing and singing with you guys."
-Perla S. 12/22/2019

"Such a Fantastic group! They played for My Grandmothers 90th Birthday! Made a Perfect entrance Surprising My Grandmother with Tears of Joy!!! Very Talented and Professional!!!! Would Recommend Very Highly to anyone!!!! Thank you for such a Memorable Day"
-Betty O. 1/29/2019

"I cannot express my gratitude to Chris and his amazing mariachi! They were amazing and had a great sense of humor. They were professional and they made my mom's (last minute) surprise bday celebration a success! Thank you all for working with us and squeezing us in on your schedule! My family and I are forever grateful!"
-Myra S. 7/20/2018

© Untitled. All rights reserved. Images by Unsplash and Linea. 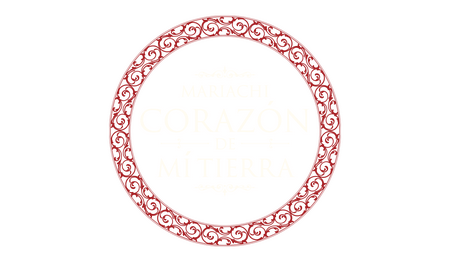